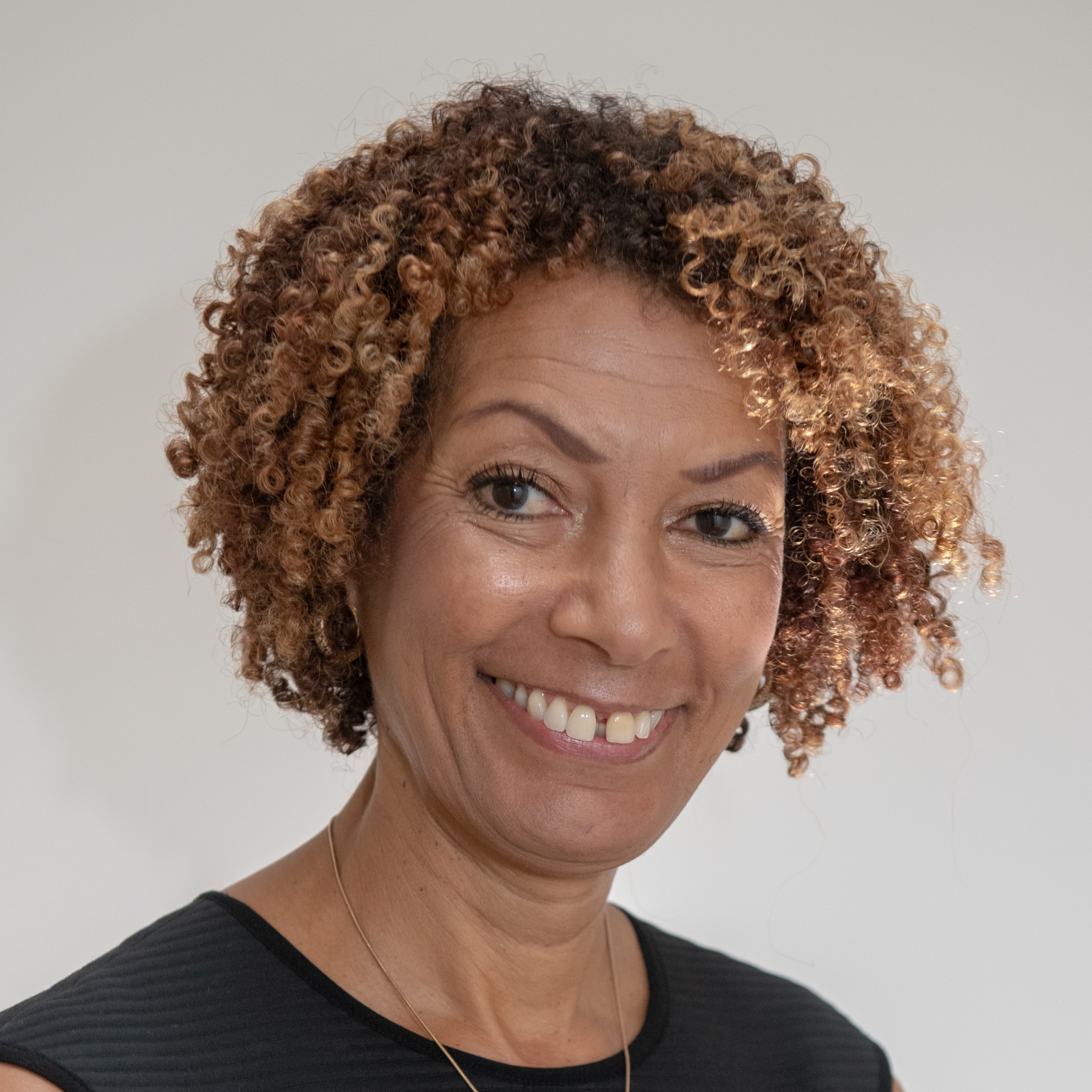 Marianne Grant, Principal at Gray Global Advisors, assists in the development and implementation of public policy and business advisory strategies for media and telecommunications matters both domestically and abroad. Marianne has extensive copyright expertise and engages with key decision-makers and stakeholders across these markets in copyright, other IP matters and film/TV tax incentive structures. ​ She specializes in content protection, consumer education, and public policy initiatives.

Prior to joining Gray Global Advisors (GGA) in January 2019, Marianne was the Motion Picture Association’s (MPA) Representative in the UK, Ireland and South Africa for the Association’s Europe, Middle East and Africa (EMEA) division. In that London based role, she held responsibility for Government Affairs as well as for major content protection and public policy initiatives – working closely with MPA member company representatives, leading and participating in coalitions and working groups with applicable Government Department teams and with other organizations from across the creative industry and managing a major consumer education initiative in partnership with the music industry and the major UK Internet Service Providers (ISPs).

Before her position with MPA’s EMEA division, she led efforts to build and implement collaborative content protection and consumer education programs with major US and other international ISPs, and also headed up the Motion Picture Association of America’s (MPAA) internal IT team for a number of years.  Marianne initially joined the MPAA (MPA’s parent company) as a Senior Vice President based in the association’s Southern California Headquarters.

In earlier years Marianne held several significant management, IT, business development and business/technical consulting positions in the US (including notable roles in the automotive sector). She also spent several years in corporate IT management roles at the Los Angeles Times in California and the London Evening Standard, Daily Mail, and their parent – Associated Newspaper Group – in London.