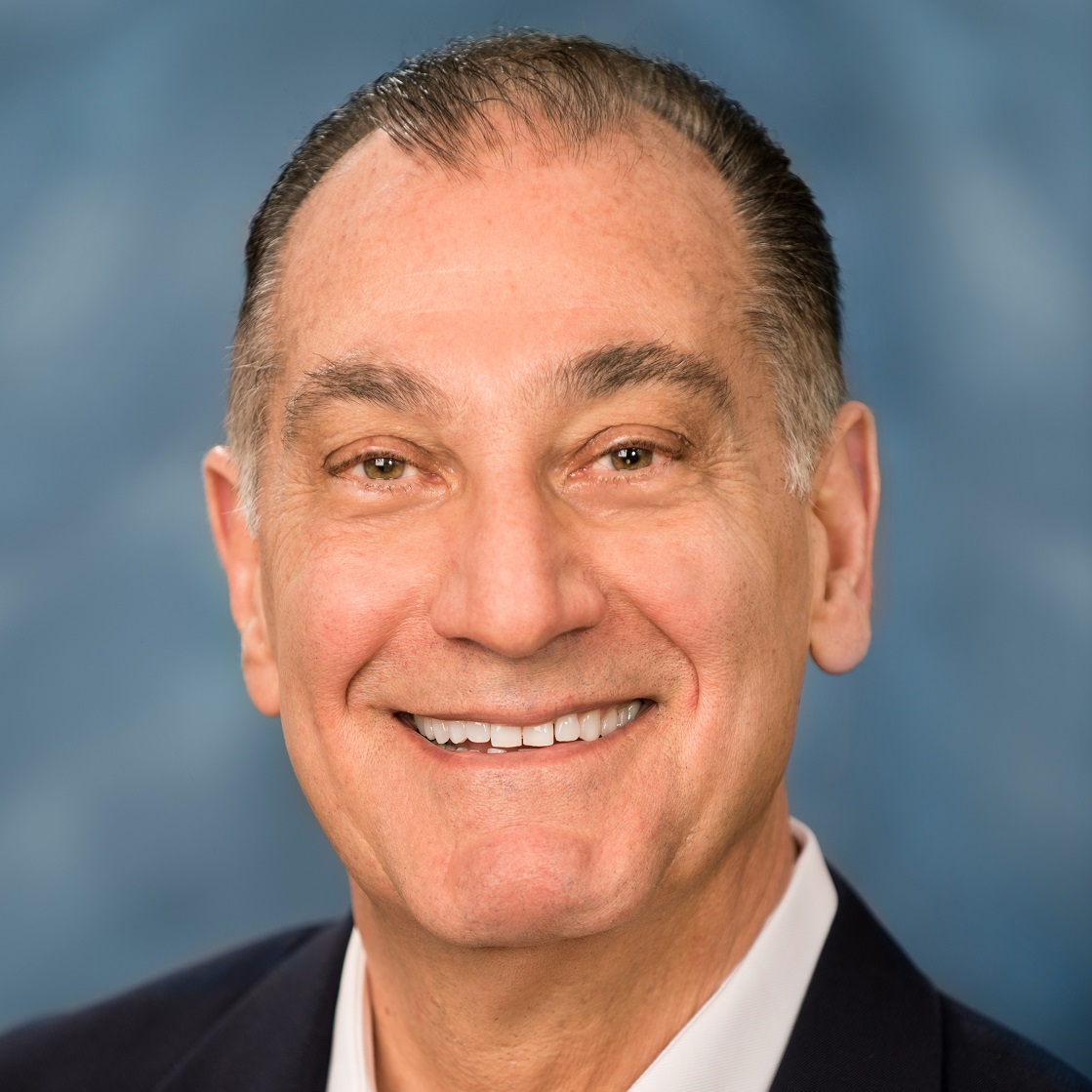 Ambassador Edward Gabriel has an extensive background in international affairs, having convened multilateral policy forums involving national security, environmental, trade, and energy issues. He has been involved in matters of Russian and European nuclear non-proliferation and safety, and he has been active in advising the US Government on Mideast policy matters. From November 1997 to March 2001, he was the US Ambassador to the Kingdom of Morocco. Currently, Ambassador Gabriel is President and CEO of The Gabriel Company, where he advises a number of American corporations and governments in the Middle East and North Africa on international business projects and policy matters.

While he was a visiting fellow at the Center for Strategic and International Studies, Ambassador Gabriel served as Chairman of the CSIS Advisory Committee Report entitled “From Conflict to Cooperation.” He has served in official positions with the Department of Energy, as Executive Director of the Council of Energy Resource Tribes, and as Director of the Keystone Policy Center Energy Project. He has written numerous publications in the fields of energy and Middle East and North African policy, and has been a guest lecturer at leading U.S. universities. He is President and CEO of the American Task Force for Lebanon, Founder and Chairman of the Moroccan American Center, the Co-Chairman of the American Schools of Tangier and Marrakech, and a member of the boards of The Keystone Center, AMIDEAST, the Arab American National Museum, the Lebanese American University and the Arab American Institute. Ambassador Gabriel holds a B.S. degree (business) from Gannon University.